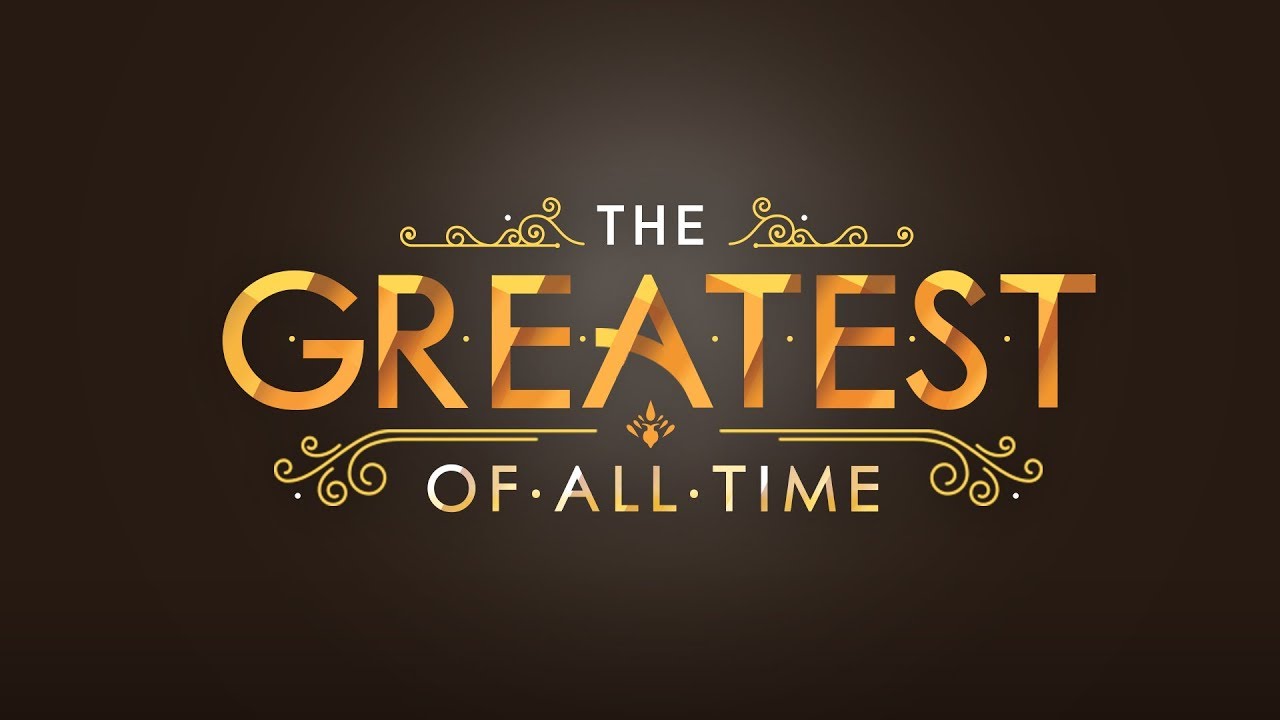 To the Greatest Invitation, there is the Greatest Response, “Believes in Him.” When the Son of God was lifted up on the cross the invitation was made for everyone to believe that Jesus is the Christ, the Son of the living God, raised from the dead and seated at the right hand of the Father. In Acts 8 a prince had a Bible study with a preacher and eventually decided to respond to the Greatest Invitation by being baptized. Before the preacher baptized him the prince confessed with his mouth, “I believe that Jesus Christ is the Son of God. (Acts 8:37).

What is the result of responding to the Greatest Invitation? The Greatest Deliverance!-“Should not perish…” Peter wrote, “The Lord is not willing that any should perish but that all should come to repentance.” (2 Peter 3:9) What amazing grace we have in God that He has delivered us from sin to salvation.

Finally, what makes the GOAT of the Bible complete is the Greatest Reward, “But have everlasting life.”